The subject of race is, it seems, never far from the political agenda for very long in Australia.  Amongst the ongoing political concerns with those labelled ‘illegal immigrants’ the current Australian government, the Liberal-National Coalition led by Tony Abbott, is planning legislation which many small ‘l’ liberals in Australia are genuinely concerned about – and they may have good reason to be. Critics of the proposals have already labelled them the ‘right to be a bigot’.

As part of its election manifesto in 2011 the Liberal Party pledged to repeal some sections of the Racial Discrimination Act (1975) (RDA) which protect individuals from vilification but which the government claims will enhance freedom of speech in Australia. The inclusion in the manifesto of this proposal was not at incidental.  Also in 2011 the journalist, blogger and radio commentator, Andrew Bolt, faced the consequences of making remarks in 2009 which led to him being prosecuted in the Federal Court of Australia under one of the very sections of the RDA the current government seeks to repeal (Section 18c).  Bolt lost.  The gist of the remarks which landed Andrew Bolt in court was that, in his view, certain people had assumed an Aboriginal identity in order to secure a range of social benefits.  Bolt’s argument was that certain ‘light-skinned Aboriginal’ people had a broad range of identities from which to choose and could have chosen from any of these, and so their choice of Aboriginal identity was somewhat strategic. It was nine of these people who brought the action against Andrew Bolt and his employer, the Herald and Weekly Times (publisher of the tabloid Herald Sun in which Bolt’s comments appeared).  As he left court that day in 2011 Bolt stated, ‘This is a terrible day for free speech in this country’.   And so, the course was set.

It is not unfair to say that even amongst those with the barest passing interest in Australian politics, culture, and society it is known that those who make up the bottom of the socio-economic heap in Australia are its Aboriginal people.  Since the arrival of the First Fleet in 1788 they have been the almost-constant butt of vilification by white Australians; they do not need anything which might make life harder for them still.  Sometimes even shot for ‘sport’, Aboriginal women frequently the target of sexual violence by white men, the target of eugenics in the early twentieth century, and with their culture routinely denigrated as ‘stone age’ for almost all of the white history of Australia, life for Aboriginals in their own country life has been somewhat challenging. 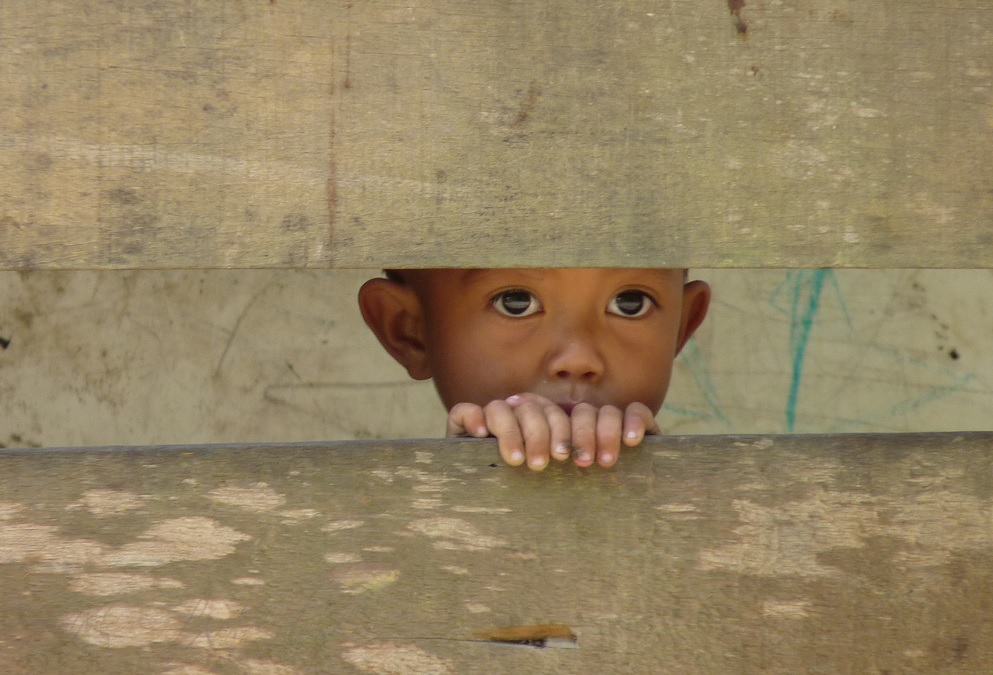 In the most formal of senses Senator Brandis’s proposals are egalitarian in as much as in an ideal world there ought not to be any ‘tall poppies’ in Australia (a vernacular term; it can mean those who might think themselves beyond being the butt of a joke or beyond criticism), even those in so socio-economically disadvantaged a position as Aboriginals.  But we none of us start out in life from the same starting position, and for some the socio-economic dice are already loaded against them right from the off (apologies for mixed metaphors).   There is no social group in Australia of which this is truer than its Aboriginal people in spite of their gradual accretion of rights, rights which other Australians take for granted.

However, Australia lacks a written bill of rights.  Over the years since Federation in 1901 and until the 1980s the protection of individual rights had lain with Parliament, here Australia’s somewhat schizophrenic constitution followed the Westminster tradition of parliamentary responsible government rather than the Washington one.  Aboriginals’ rights were grounded in statute law at the level of the individual states which formerly were responsible for Aboriginal affairs. This changed following a Constitutional amendment in 1968 which saw this responsibility switch to the Federal government, hence the 1975 Act.  For many the RDA was a milestone in the emergence of a multicultural Australia, but the backlash emerged in the late 1990s in the form of Pauline Hanson’s One Nation Party whose legacy we see in Senator Brandis’s proposals.

One test which will almost certainly confront the Brandis proposals should they become law will – once again – be Australia’s courts and this, I suspect, is when things will get interesting.  Over the past thirty years or so the High Court of Australia has acquired a human rights jurisdiction under the so-called External Affairs power as set out in the codified sections of the Australian Constitution and which triggers the domestic application of the international treaties to which Australia has put its signature.   Brandis wants parliament to prevail once more.  His proposals are unashamedly populist in orientation and will attract considerable amounts of support from those certain sections of Australian society which think Aboriginals and other minorities are privileged above real, true blue, hard-working, Aussie ‘battlers’’, as former Prime Minister John Howard referred to them, whose votes the Coalition habitually court and who perceive themselves, rather than Aboriginals, to be at the bottom of the socio-economic heap in Australia.  It would appear that Senator Brandis’s proposal reflects the view that it’s ‘dinkum’ for battlers and their spokespersons such as Andrew Bolt to call an Aboriginal’s choices ‘strategic’ or an individual Aboriginal a ‘boong’.  Brandis’s proposals threaten to push race relations in Australia backwards, rather than forwards.

Dr. Peter Handley is a lecturer at the University of East Anglia.  He teaches the module Australia: politics, culture, society.