A ‘no deal’ Brexit is likely to have a large impact across a wide range of sectors and regions according to a new report involving UEA politics expert Prof Hussein Kassim.

The report, by academic think tank The UK in a Changing Europe, reveals a range of problems – from a fall in sterling and raising inflation, to supply chains being cut off, and an increase in food prices. 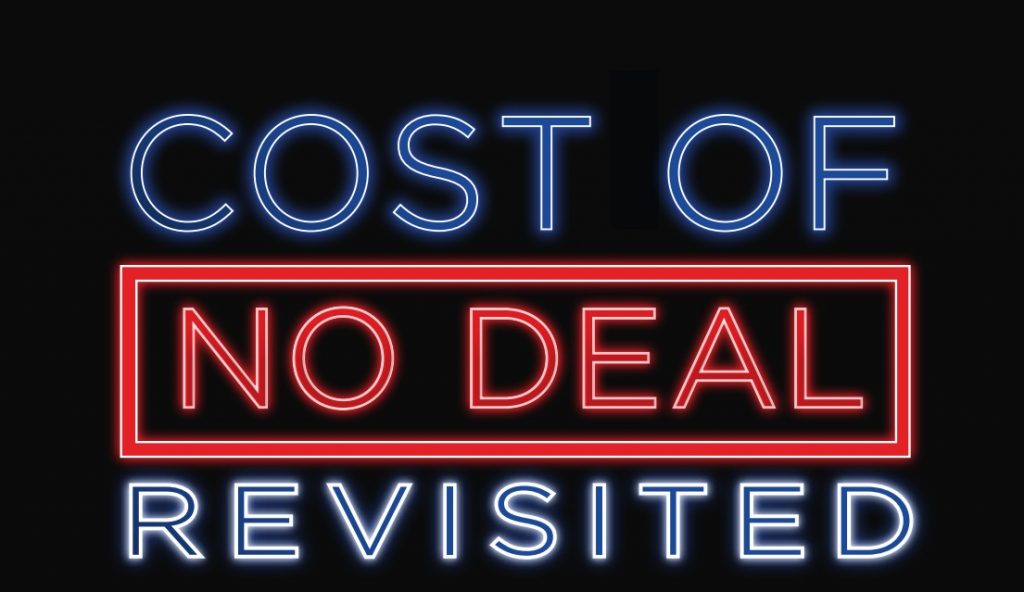 It warns that a chaotic Brexit – where the UK fails to sign a withdrawal agreement – would generate short-term uncertainties including the disappearance of many of the rules underpinning the UK’s economic and regulatory structures.

Prof Kassim, from UEA’s School of Politics, Philosophy, Language and Communication Studies, said: “Our report shows that the impacts of a no deal Brexit would be felt significantly in agriculture, financial services, air transport, and the pharmaceutical sector.

“It would also be a big problem for EU citizens in the UK and British citizens living elsewhere in Europe.

“Under a no deal outcome, mitigating measures will prove problematic. They will limit the damage, but it will not be ‘business as usual’.”

In the run up to no deal, preparedness spending or stockpiling by business and consumers might boost demand and be positive for GDP.

Shortly after no deal, the economic situation becomes much more worrying. Businesses would be hit by rising input prices, resulting from the fall in sterling, and consumers would face rising inflation. Some businesses would see their supply chains disrupted or cut off.

Although a recession is clearly possible in the short term over the long term the UK economy will continue to grow, albeit at a slower rate.

The government’s detailed analysis of the long-term economic impact found a WTO scenario would reduce UK GDP by about 8% over the next 15 years. 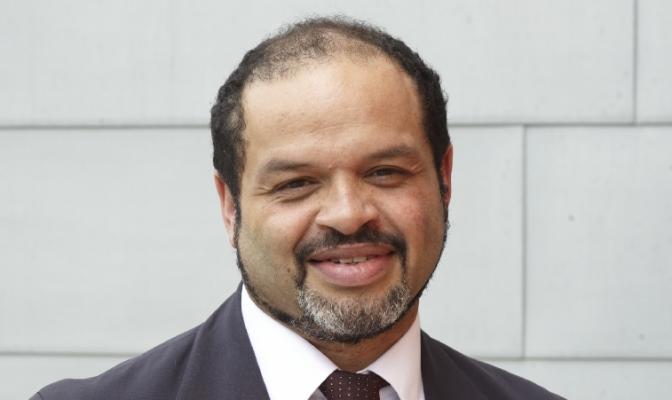 At a sectoral level, manufacturing, retail and logistic sectors are most exposed. Firms and sectors heavily dependent on just-in time supply chains including almost all UK supermarkets, UK medical supplier networks and most online retail services will be severely impacted by customs and border checks.

Professor Anand Menon, director of The UK in a Changing Europe, said: “Make no mistake, the impact of a no deal Brexit will be severe. In the short term at least, considerable uncertainty and disruption will result.

“While it is wise to plan for no deal, and indeed attempt to mitigate against the worst aspects of a chaotic Brexit, it makes far more sense to avoid such an outcome altogether.”

Trading on WTO terms could lead to a significant increase in domestic food prices. Estimates for the meat sector and food processing show increases of 7.3 per cent and 3.7 per cent in retail prices respectively. The UK’s shellfish sector (which is the largest of the UK’s three fishing sectors) is particularly vulnerable to a no deal outcome as it is largely dependent on live exports.

UK airlines will lose access to EU markets in the event of no deal.

It is unclear as to whether a six-week supply of drugs will be sufficient to mitigate against the effects of no deal.

EU citizens in the UK are likely to be relatively secure under a no deal scenario, given government guarantees and the fact there are laws in place. However, the status of a million or so UK nationals elsewhere in the EEA would be considerably more complex and potentially much more problematic as they would be in legal limbo and reliant on EU member states’ interpretation of the law.

Read the full report Cost of No Deal Revisited.