Alexandra Runswick, Director of Unlock Democracy, argues that setting up a petitions committee could help connect citizens to directly parliament.

[one_half]What exactly is Parliament’s role in public engagement as distinct from MPs connecting with their constituents? Should an MP always be the first port of call or should people be able to engage with Parliament directly? Five years ago, a parliamentary committee published proposals to strengthen Parliament and to improve the way it engages with the public. This year the Political and Constitutional Reform Committee launched an investigation into the effectiveness of these proposals and I was invited to present evidence to it earlier this year.

Historically, petitioning has played a significant role in our political system, from Wilberforce’s campaign to abolish the slave trade to the march of the blanketeers and more recently the drive to publish cabinet documents on the Hillsborough disaster. However the process for handling petitions has not always been clear. The only guarantee a petitioner has is that all petitions, whether presented formally or informally in the House of Commons, are placed in a green bag that hangs behind the Speaker’s Chair. MPs can formally present the petition and have it listed in Hansard but they are under no obligation to do so.

Until 2007, petitioning had somewhat fallen out of favour and indeed many MPs argue that if a constituent has a concern they should contact their MP who will take up the issue for them. It is certainly easier than ever to contact MPs in the age of email and social media, and they deal with casework on issues from asylum and immigration, housing problems, social security benefits enquiries, problems with NHS appointments and anti social behaviour of neighbours. But what if your MP disagrees with you on the issue? MPs should not be gatekeepers to democratic participation; there should be a mechanism for the public to engage directly with Parliament.

In 2011, the government unilaterally announced that the public could petition the Backbench Business Committee online and that any e-petition with more than 100,000 signatures should be considered for debate. However the limited amount of time available to the committee means that even gaining the magic number of signatures does not automatically trigger a debate. It’s a classic case of a government raising expectations and not explaining the small print.

When a petition is uncontentious and does not challenge the status quo, it is easy to find the required signatories, as the recent petition on puppies and kittens demonstrates. Yet Paul Flynn MP cited the example of a cross party group of MPs who had wanted to hold a debate to commemorate the anniversary of the Iraq war and yet no time was found to accommodate it.[/one_half] 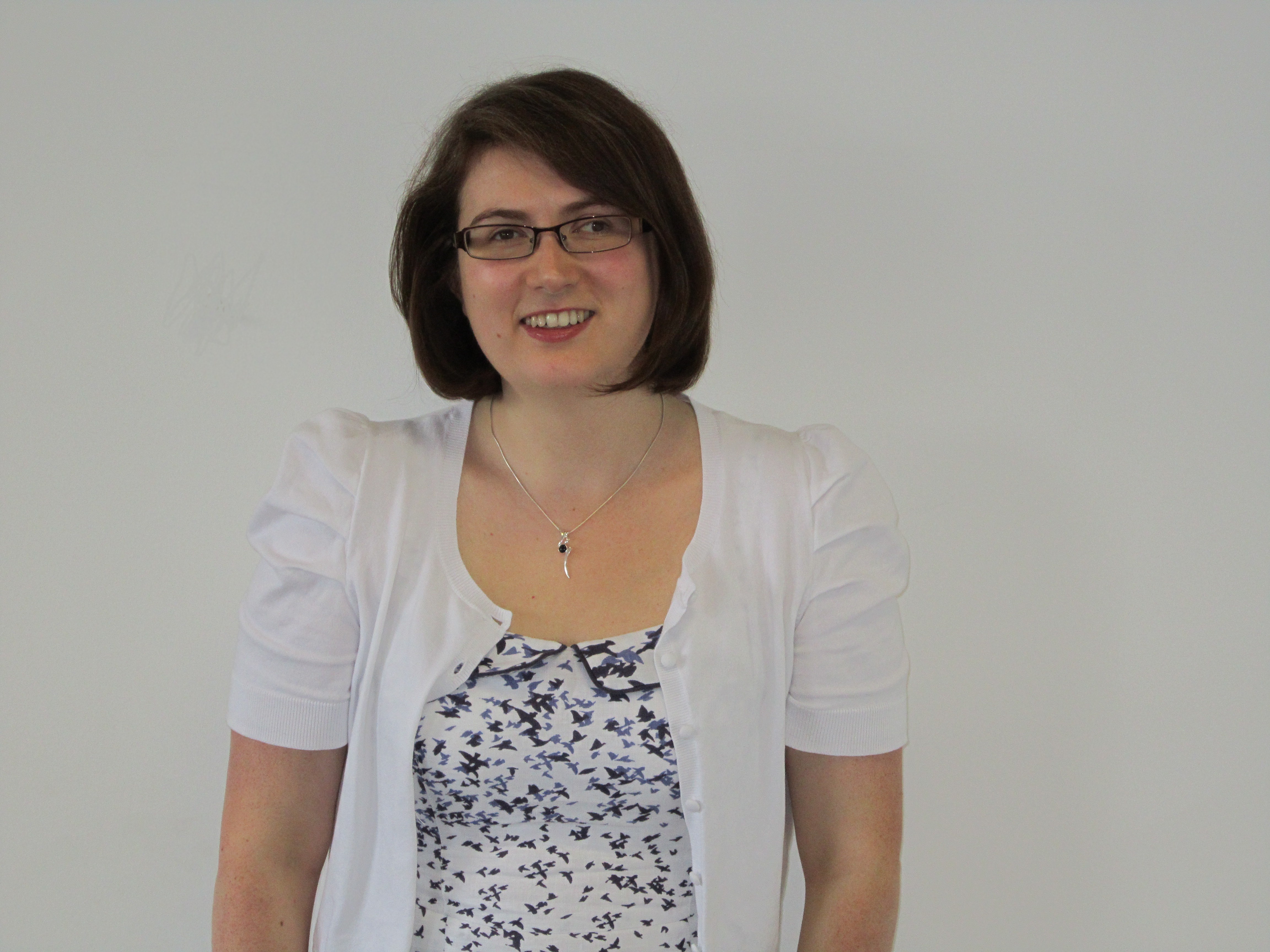 Fundamentally, e-petitions do not actually promote engagement with Parliament, as there is no discussion or deliberation between signatories and Parliament. Politics is all too often seen as something that is remote, incomprehensible and only conducted in Westminster. This mechanism does nothing to change this perception.

There is also a tension between campaigning organisations who want their supporters to lobby MPs on particular issues, often using template emails and parliamentarians who view this type of engagement as zombie-like or rent-a-mob. As an organisation that seeks to engage people in the political process we promote different types of participation, everything from petitions to submitting evidence to select committees. Writing your own individual letter to an MP is still by far the most effective way of engaging with them but since very few people will actually do this, a petition or a template letter will get a significantly higher response. While I have no particular desire to clog up MPs’ inboxes, it is important that they are able to see the strength of feeling on a particular issue. This style of campaigning is not going to simply go away; we have to find some way of reconciling it with our parliamentary system. This is one role that a petitions committee could undertake.

The advantage of a petitions committee rather than e-petitions or simply contacting an MP is that the committee can investigate technical subjects, and take evidence from experts and government ministers in a way that an individual member may not be either able or willing to do. In many ways, it works like a select committee – with the crucial difference that the public are involved in deciding the topics of the inquiries. A petitions committee can also take the debate into the community. The Scottish Parliament Public Petitions Committee has, for example, gone into schools to take evidence from pupils on the public health impact of cheap alcohol.

It is the involvement of the petitioner in the process and the fact that they are kept informed at each stage that makes the Scottish Public Petitions Committee a particularly valuable example of how petitioning can be used to enable the public to initiate debates and proceedings in the House of Commons.

The green bag in the Commons is often described as a “black hole for petitions” – a place to deposit, ignore and forget. Westminster should look to Holyrood for lessons on what should replace it.[/one_half_last]

Alexandra Runswick is Director of Unlock Democracy, an organisation that argues and campaigns for a vibrant, inclusive democracy that puts power in the hands of the people.